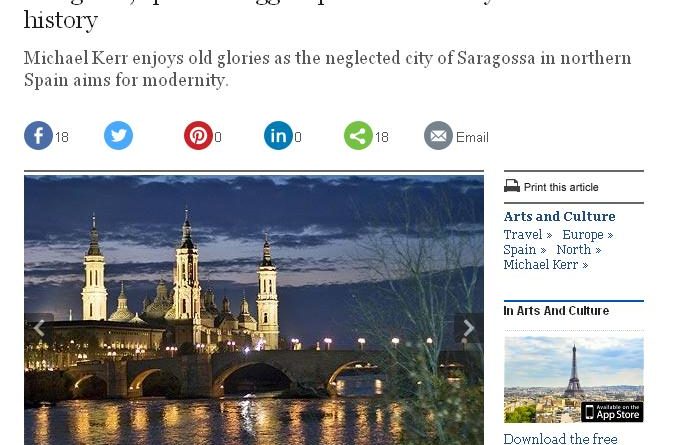 «The old woman stepped from the confessional box, a smile on her face, and walked to the other side of the church. Kneeling on a marble step that seemed to bow in the middle as if it were timber, she leant forward and, through an oval opening framed in gold, kissed a marble pillar. Then, smiling more broadly, she left.
She was followed quickly by a man in his fifties, who leant over the step rather than knelt, and a teenage boy who (out of reverence, or worry about germs?) kissed his right hand and then pressed that to the pillar. Each of them, in a different way, was paying tribute to Nuestra Señora del Pilar – our Lady of the Pillar – who, in the year AD40, is said to have appeared at this spot to the apostle St James. The pillar remained when she disappeared and a church was built around it, expanding over the centuries into the monumental, multi-towered cathedral it is today. The cult of the Virgin has also grown; she is now considered the patroness of the Hispanic world, she has given her name (Pilar) to thousands of little girls and her intercession is sought by the faithful in everything from driving tests to IVF treatment.
The Spanish will tell you that early October, when the Virgin is honoured with more than a week of special masses, processions, fireworks and parades, is usually the best time to be in Saragossa. They might also say that you should have been there this year between June and September, when the city, in the north-east of Spain, was staging the giant trade show of Expo, on the theme of «water and sustainable development». In truth, any time is a good time to visit Saragossa; and after the fuss of Expo and outside the annual fiesta, it will be easier to find a room and explore a city that, until this year, at least, was unjustly neglected by visitors from outside Spain.
Post Expo, Saragossa will be associated with decidedly 21st-century structures, among them a pedestrian bridge over the River Ebro by the Baghdad-born architect Zaha Hadid and a 230-foot Water Tower containing a sculpture, Splash, that offers infinite possibilities for photography. But it’s a place of ancient roots. From the Iberian Salduba rose the Roman Caesaraugusta, and from Muslim Saraqusta emerged the Christian Zaragoza (as the city’s name is spelt in Spanish).
My wife and I, there during Expo, were more taken with the old than the new. We queued in 30-degree heat to enter some of the show’s pavilions, but found them dreary shop windows for the tourist and export trades. Some African ones had photographs of political leaders that were bigger than the maps of their countries» 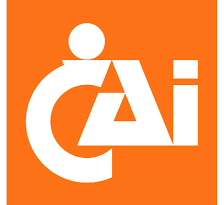 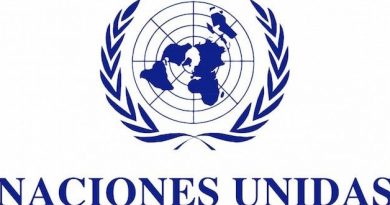 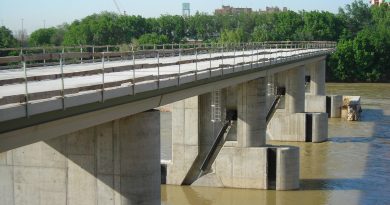